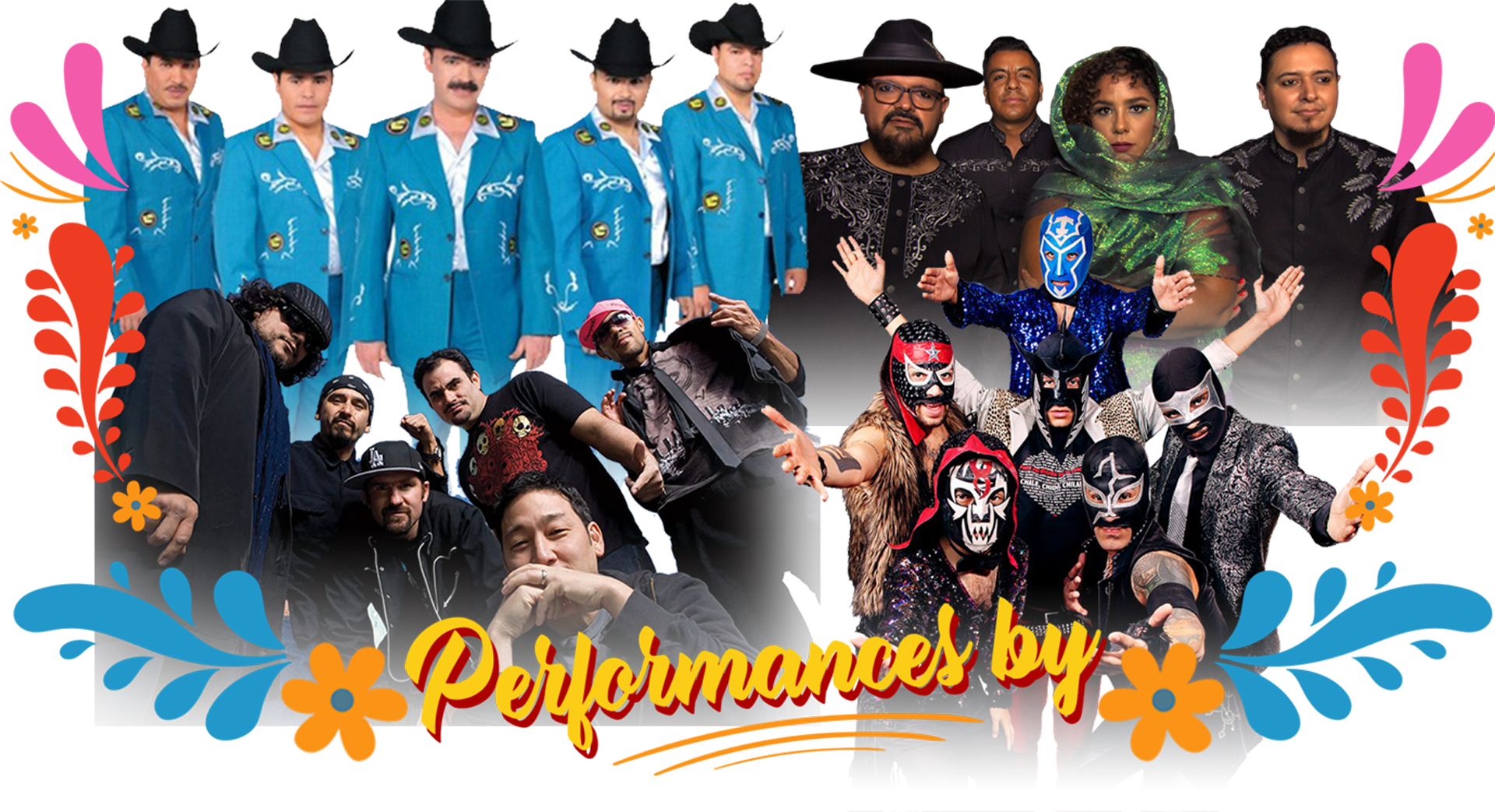 Since its inception in 1995, innovation and creativity have defined Ozomatli. Hailing from Los Angeles, the group found a way to represent the city’s eclectic culture through music that appeals to the local community and the world beyond. Ozomatli’s success is exemplified in an impressive variety of genres from classic to modern Latino, urban, hip-hop and other world styles. The “Dioses del Baile,” or “Gods of Dance,” have created one of the most exciting, captivating and flat-out fun live shows touring today. They continue to harness their musical instincts by conceiving new concepts and forging new sounds that keep fans on their toes and the world dancing.

In March 2012, the six-man group, El Conjunto Nueva Ola released its first musical production, an album that is sure to make history. A very unique musical collective, one that will revolutionize the recording industry. The first promotional single from their album is titled “CHIDO, CHIDO” (“Cool, cool”) a classic title in the history of tropical music, but one that here takes on a completely different vibe. 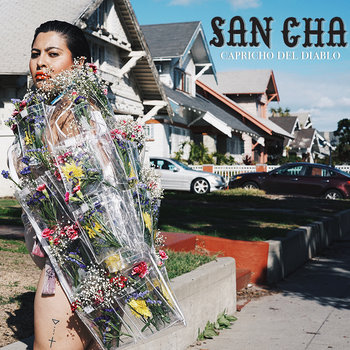 San Cha is a singer-songwriter, based in the City of Angels, increasingly known for her visceral and explosive live performances.Fans of cumbia and punk, bolero and electro, flock to see San Cha’s emotional renditions of traditional Mexican rancheras and original songs that queer conventions of identity, power and love. 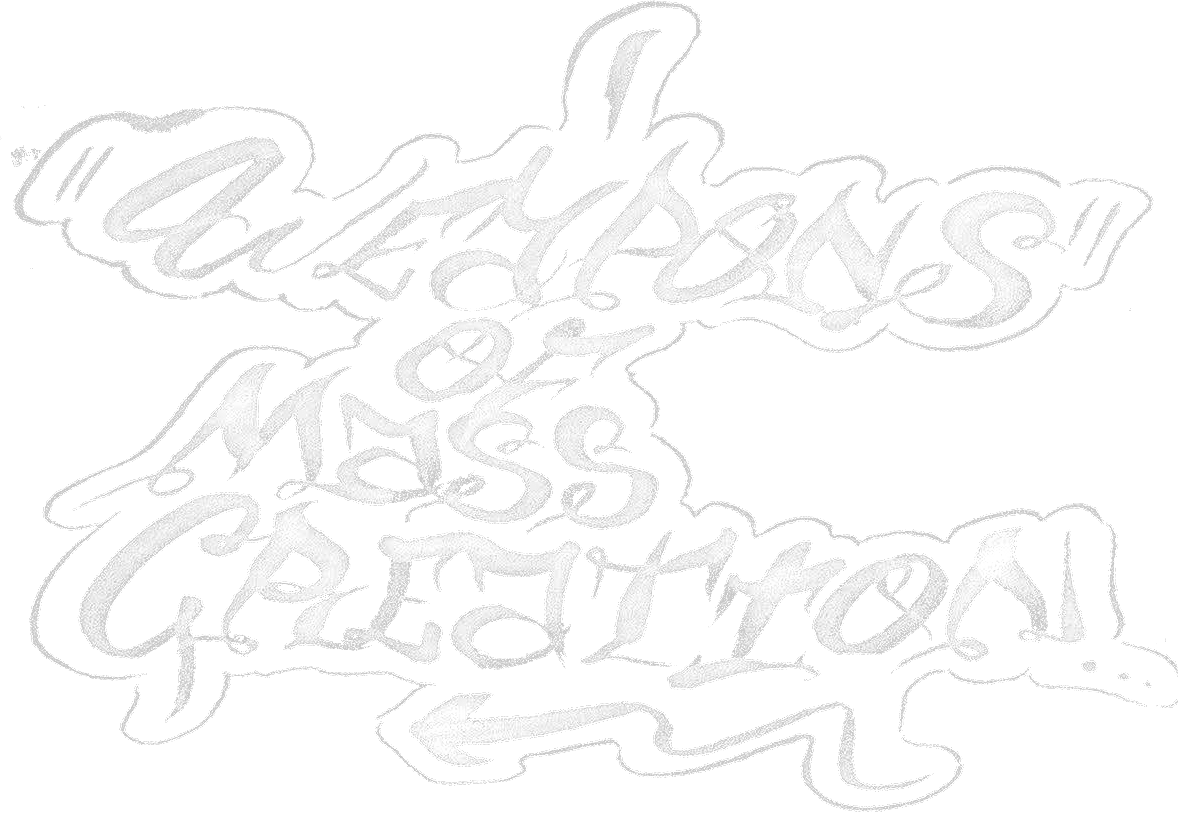 Blending Latin styles with thoughtful rap lyrics, Weapons of Mass Creation truly encompass a unique style reminiscent of their different yet complementary personalities. Described by fans as a mix of The Roots and Ozomatli. They sprinkle in influences like Nas and Javier Solis — topping it off with some Lauryn Hill and Curtis Mayfield — gracefully weaving in all their experiences through their compositions. 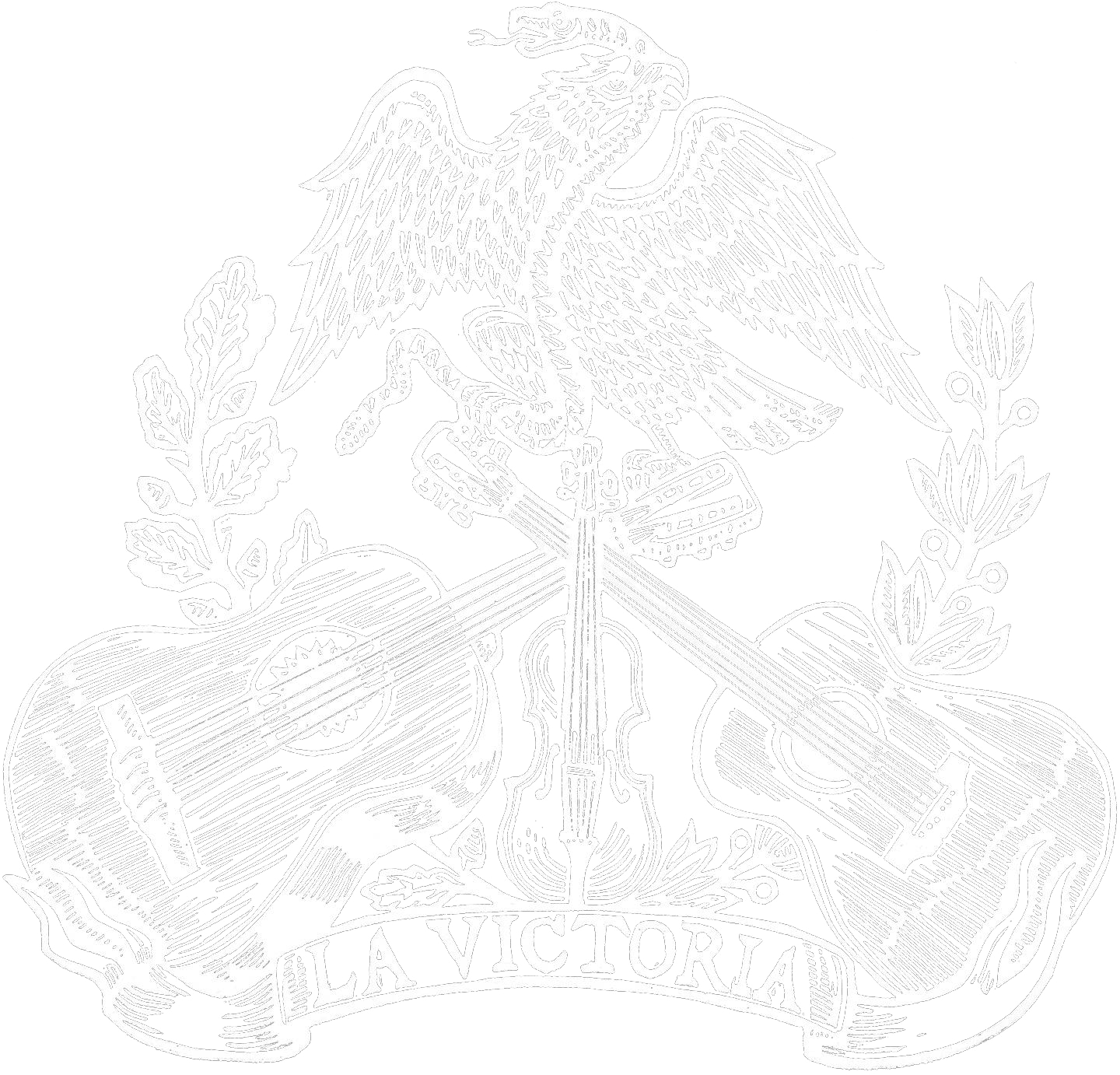 From strong foundations in Mexican folk music, La Victoria preserves sounds that reflect her city. Led by Vaneza Mari Calderon, this project shares the music of her parents with younger generations and with people of various backgrounds. From rancheras to oldies, a La Victoria performance will take you on a journey through emotions, places, and moments in time. 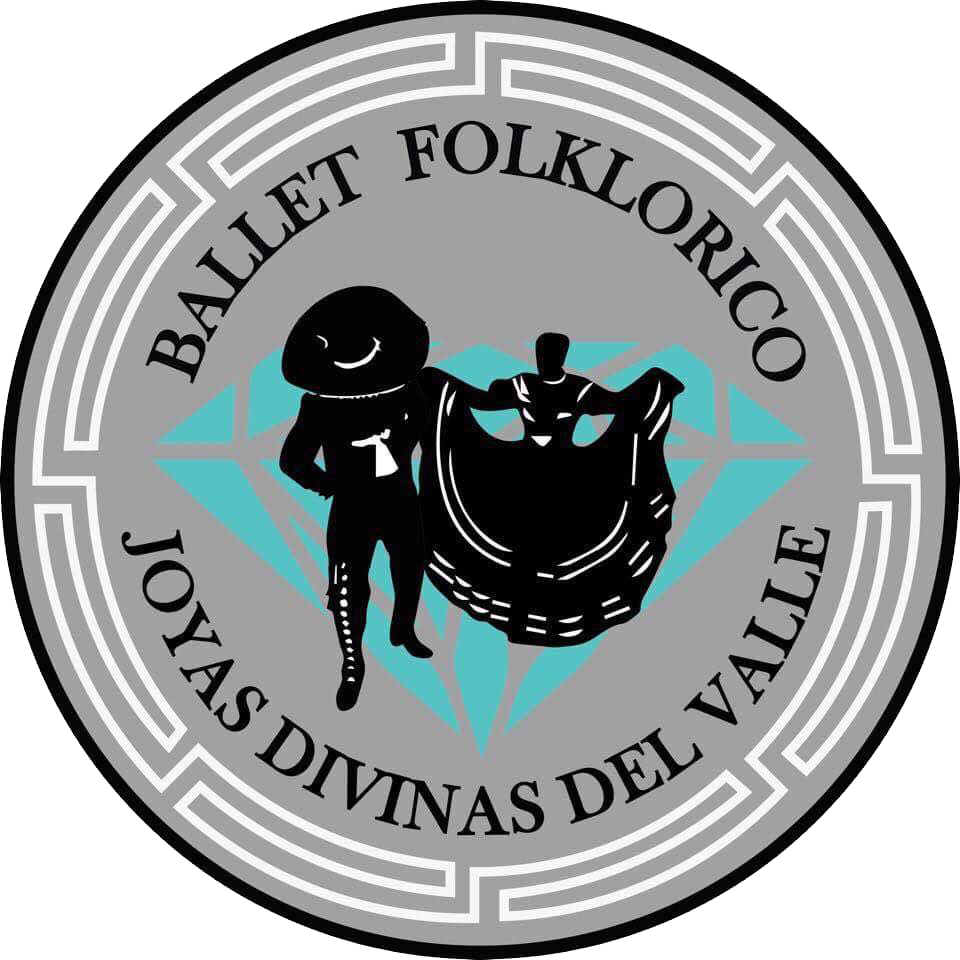 This event is presented by 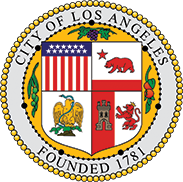 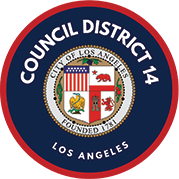